I’ve started creating spreads specifically for use with the Tarot de Marseille (but certainly not limited to it). Here is my most recent one, a sophisticated layout that can be read in whole or in discrete parts, three cards at a time or the entire 24-point tableau plus knighting. I built it around an industrial design paradigm, but I believe it could be used for any initiative that exhibits several phases of development involving raw intellectual input, creative reconciliation of design and production priorities, and practical implementation. The idea behind it is that of synergy theory, which postulates that the cumulative success of any cooperative effort can be greater than the contribution of any individual team member. My inspiration was Aristotle’s observation that “the whole is greater than the sum of its parts.”

I’ve included an example reading and also a picture of the special “significator” cards I created from playing-cards so I don’t have to take a card out of the reading deck. (Just something I like to avoid on the rare occasion I use a significator.)

The question I asked was whether I should bother trying to “monetize” my blog with ads, something I’ve always resisted because the potential profits seem minuscule and the possibility of annoying my readers great. The numerous male court cards can only be the marketing types that were swarming around me – and they were all male – like flies to honey (or that other less pleasant excretion they seem to favor), but I’ve been rebuffing them since I can’t help but think of them as “vultures.” All of them falling after the 9 of Batons suggests that they were trying to give the blogging newbie the “full-court-press.” The Wheel of Fortune at the sensitive “crossroads” position tells me it would be a “crap-shoot,” although the Sun implies there could be some growth opportunity once established. But the 5 of Cups at the end of the “implementation” chain seems to be saying that my instincts regarding the lack of satisfaction are correct. The only likely success path lies along the “Diagonal of Redirection,” which could mean that if I’m contacted again by a more mature business entity, I should take a chance and at least consider it. 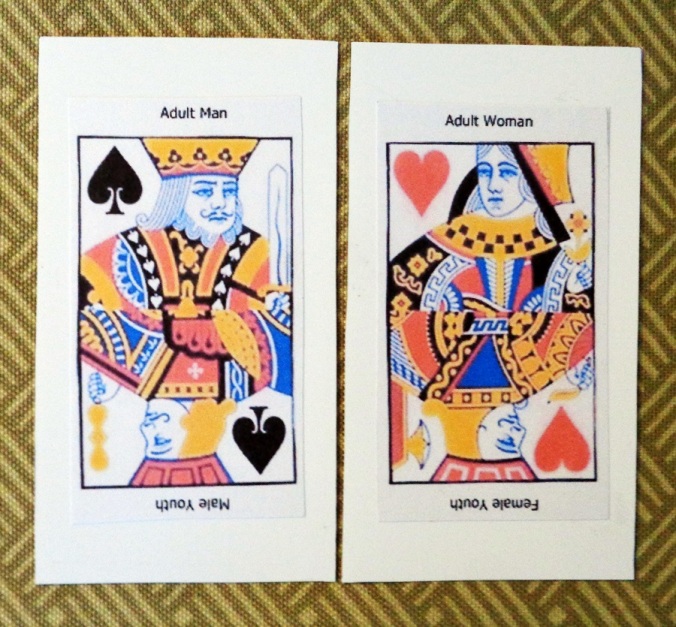